On February 8, 2013, I was at a conference related to my job when I realized that the tingling in my legs were not caused just from stress. After the conference, three days later, I went to a family clinic to try to get some relief from the now nagging and tingling pain in my legs. The doctor on call did some blood work but could not provide a valid answer to what was going on with my body. She gave me a shot (steroids) and sent me home. I was scheduled to attend another conference that following Monday, but I woke up the next morning and could not move the left side of my body. I was scared and my husband rushed me to the local ER where they immediately started running tests. After nine hours of tests and waiting, the local physician stated that he could not pinpoint what was directly wrong with me but the paralysis was related to something going on with my spinal cord. The local hospital made a referral and I was transported to the University of Mississippi Medical Center in Jackson, MS. After reviewing my records and running another round of tests and MRIs, the team of doctors said that although very rare, I may have Transverse Myelitis. 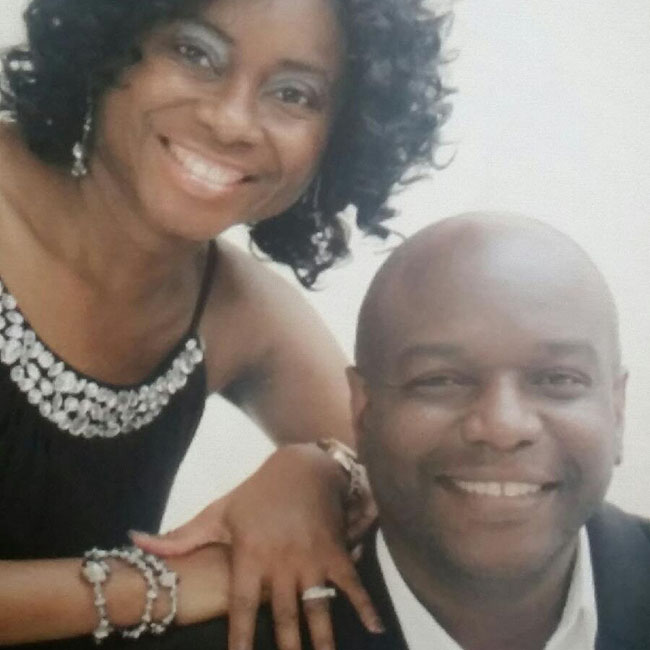 My husband then starting asking a series of questions to verify what he had heard (because this was not a common condition or disease). The doctors said that all the tests they ran did not show me having Multiple Sclerosis, Lupus or a stroke. I really became scared and began to ask a series of questions. They stated that as this was fairly new to them as well to treat, they would provide me and my family with information to relieve our minds (it didn’t). My family and church family began praying to provide me with the strength to get through this ordeal. My T4 and T5 was affected and caused me to be paralyzed on the left side from the waist down. I was in inpatient therapy for six and half weeks before coming home to continue outpatient therapy. After therapy on March 28, 2013, I was getting fitted for a temporary brace, I began to get very bad headaches between my eyes. I had my daughter call my husband because my eyesight seemed to be leaving rather rapidly and was rushed back to UMMC in Jackson. I started hallucinating and the doctors said that if I would have come to the hospital any later, I probably would not have been able to gain my sight back. I was treated for seven days and even after those treatments, I still had not regained my vision completely. The doctors stated that it is rare for anyone to be diagnosed with TM and NMO immediately after an onset. I did not fully understand and the doctors did not understand both conditions to the extent that satisfied my husband and me, so we requested a referral to the Mayo Clinic because the doctors wanted me to go on disability.

I refused to be defeated and with the help of family and friends, we took the 15-hour drive to Mayo Clinic and met with Dr. Pittock and his team for answers. The most difficult part about living with Neuromyelitis Optica Spectrum Disorder (NMOSD), as it is now called, is the ability to control your body that was affected and the constant pain. With the treatment provided by UMMC and the Mayo Clinic, I regained my sight back completely and have learned to manage the continuous pain. I returned back to work full-time in July 2014, and still have to go to therapy. I have had an MRI and the lesion on my brain has resolved and the myelin is recovering (based on MRI) slowly. I am hopeful that I will make a full recovery. After three years of dealing with NMOSD, I have changed some of my eating habits and twice a year I go for a “chemo” treatment. The medications (gabapentin, tramadol, trazadone) also help suppress the pain. I believe with my trust and faith in GOD I will be completely healed.